There isn’t a lot to report about what happened last year for Minecraft. This isn’t because nothing noteworthy happened, but because nearly everything-Minecraft was thrust into the limelight by YouTube’s algorithm. You spend a day on the platform and you are almost guaranteed to see a video about Minecraft. Celebrating its 10th anniversary. Memes proliferating. PewDiePie could also be to blame.

Though in an era where the media mammoth decided to largely censor kid-directed content, Minecraft has somehow survived and thrived. So I have them and all of you to thank for a glorious year. 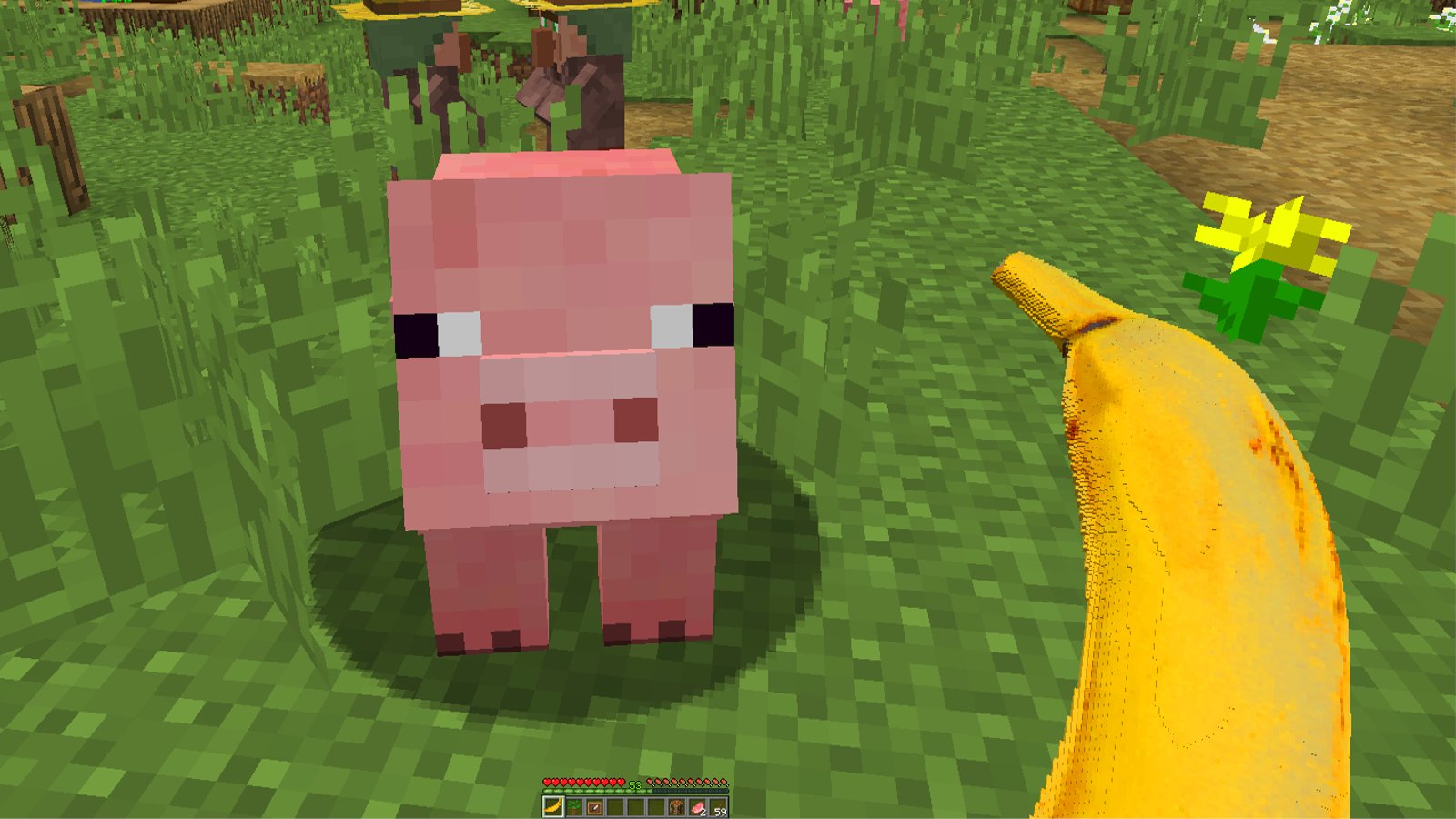